The Wolverine fire has seen increased activity with the return of warmer weather and is causing smoke impacts in the local area. Heavy smoke in areas near the fire, such as Lucerne, Holden, and Stehekin, is expected. Although smoke also likes to settle on the lake, especially at night and in the early morning, so will drift down lake towards Manson and Chelan.

See the table at the end of this post for a technique to estimate air quality conditions in remote areas when you are not near a monitor.

More on the Wolverine fire including evacuation notices is available at the link:  http://inciweb.nwcg.gov/incident/4354/ 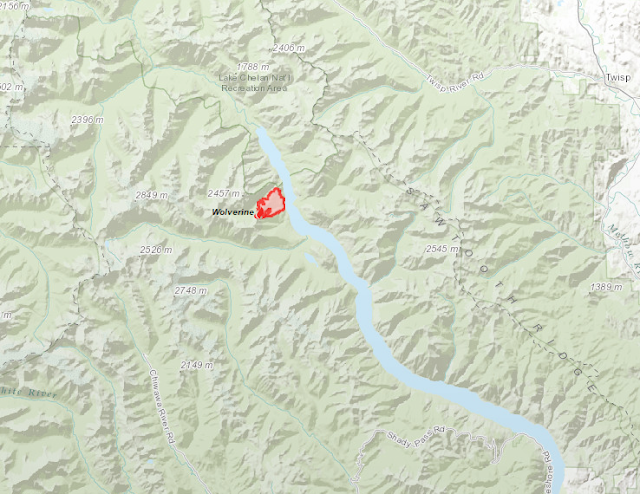 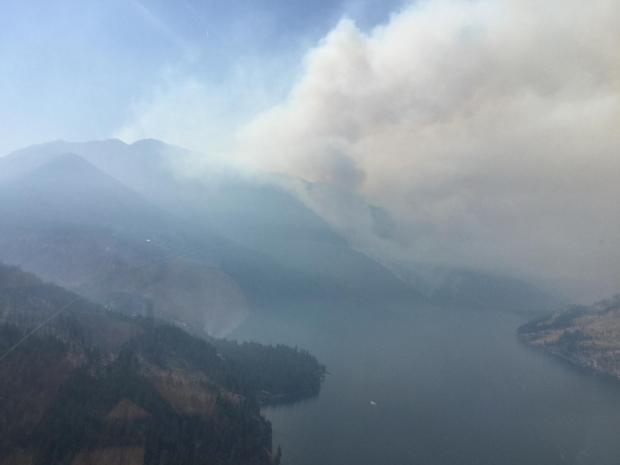